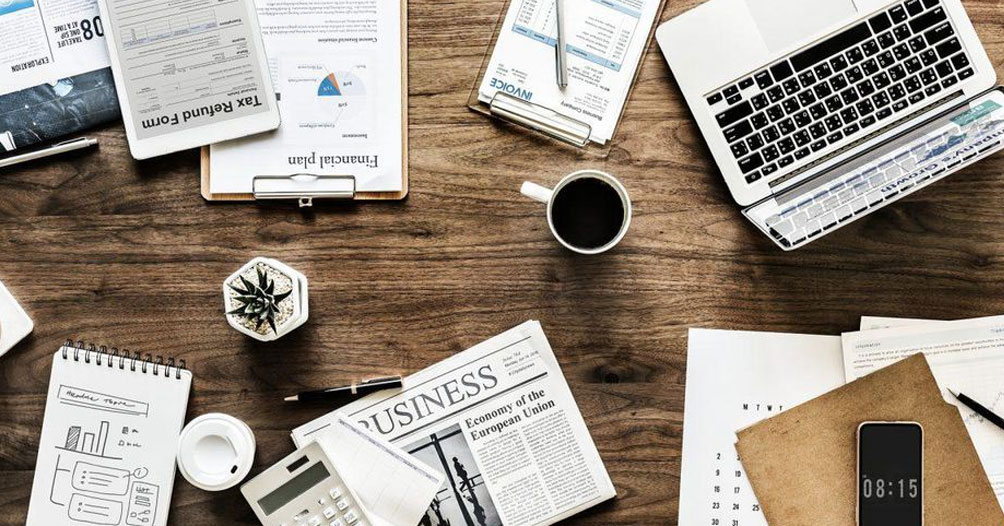 Back in around 2014, doors began to open and connections started to appear in the world of business finance and with millionaires across many different countries. From property to leisure; from Wall Street to those with bank licences; from the business sector to those in the off-market, high net worth, property sector.

What became clear from meetings, Skype calls across the world, analysis reports and lots of conversations, was that whilst the rest of the world was coming out of the post-2008 global crisis, a small but wealthy sector was already preparing for the next recession and market crash. Not a single person I spoke to, or am connected with, knew what would happen or when it would happen, but they were certain it was on the way. In fact, if they were truthful, we all expected it long before 2020.

Assets were being sold, some of which had been acquired during the 2008 global crash. The rest of the world was busy acquiring assets after the years of austerity. High value properties were sold at a time when finance to buy larger properties had become easier. The wealthy cleared debts, whilst others took them on during these better times. Their wealth was moved into safer commodities and in cash…. and they waited.

In short, whereas the majority buy in the boom, then panic or struggle in a recession, the wealthy, for the most part, do the opposite and prosper. Watching, listening, learning, I was able to finally clear our debts by September 2019, after many years of trying.
We rent a cottage on a sheep farm eight miles from the nearest town. In faith, farmers sow in winter and harvest in summer. On our farm, the rams go out to the ewes in early November, and through the dark and cold Scottish winters, the farmer waits in faith that lambs will be born in April and early May. Year after year, farm after farm, this is the rhythm of the seasons and the land.

Like the billionaires and millionaires, the farmers eat a little of their seed/cash, and then sow the majority of it again as winter arrives. And winter always comes.

In the Bible, Genesis 26 starts by telling the reader: “Now there was a famine in the land…” and by verse 12 we are told “Isaac planted crops in the land and the same year reaped a hundred-fold because the Lord blessed him”. ‘Faith Life Potatoes’ movie tells the story of Angus Buchan from South Africa, who planted potatoes on his farm in the middle of drought. Despite people thinking he was crazy (much like Noah building an ark, miles away from water or Isaac planting in a famine), Angus reaped his harvest and taught many that living counter-culture works, if we have the faith and courage to do it.

In March 2020, after four years of waiting to move our business and home, a suitable office came up for lease in the city I had been drawn to for those last 4 years. I was able to agree a rent cost 25% below the original asking price and avoided having to provide personal guarantees. As the paperwork was going through the legal process (March 2020), the UK government locked down the nation because of the Coronavirus pandemic and at the same time I was battling the virus in a mild, but obvious, level.
Be honest, what would you do at that moment, especially with the media full of stories of recession and life, as we had known it for a lifetime, gone? Would you have the courage to sow and expand, or would you sit tight and ride it out for as long as you could? As John Ortberg’s book title says “If you want to walk on water, you have to get out of the boat”!

I chose to live counter-culture; to have faith to expand despite not knowing if it would be weeks or months before I could even collect the keys. It turned out to be two months before I next saw the office, as the farm is 427 miles/690km away! For years I told people that ‘you don’t need faith, when you have ‘it’ (‘it’ being whatever you are praying/hoping/trusting for). Now it was time for me to walk the walk, rather than just talk the talk!

We had prayed for years to have “wisdom, strategy and timing” to make the move. But reality bites when the time comes & with no guaranteed income (I’m effectively self-employed) and moving to an area twice the cost to rent a home in. Does one stay safe or take a faith leap?

Soon after committing to the lease, a company we use to print books, called to say they owed my company money for sales over the previous two years. I was totally unaware they printed and sold our books, as we had inherited the account from the previous owners. The amount they owed was more than the deposit, all fees and the four months upfront rental payment, plus the sales tax!

After committing to the lease, the UK government announced financial support for small firms like mine who leased offices like the one I had just committed to. That would pay four months’ rent. Five days later the government increased the amount being given, so it would now cover a full year’s rent & leave a little money over! (the application for the funds is still being processed).

There have been other breakthroughs that have followed; the biggest ‘so far’ has been being given a small publishing business for free. This business has contacts and connections we did not have and expands our business into a new sector of Christianity. One of the inherited clients has connections and growth opportunities that we will be able to explore over coming months. The ripples of growth, and ultimately harvest, keep widening and deepening.

The city council, who almost a year ago offered me a cash grant to relocate to their area, thought we would pull out of the lease because of the virus! This has been a great testimony to them of faith in action and we now have a lot of support and help from them to build local connections.

That’s my ongoing story. I will keep adding to this post as we experience more growth from the move, more businesses given to us (see the Isaiah 55 post), and great deals on all the furniture and equipment we need for the office.

But what about you? Is it time to take a leap of faith?
Deuteronomy 33:27 says: “The eternal God is your dwelling place, and underneath are the everlasting arms.” Unless we let go how will we ever find out?

We all prefer home-baked cookies but hey, we have to ask!

Any cookies that may not be particularly necessary for the website to function and is used specifically to collect user personal data via analytics, ads, other embedded contents are termed as non-necessary cookies. It is mandatory to procure user consent prior to running these cookies on your website.